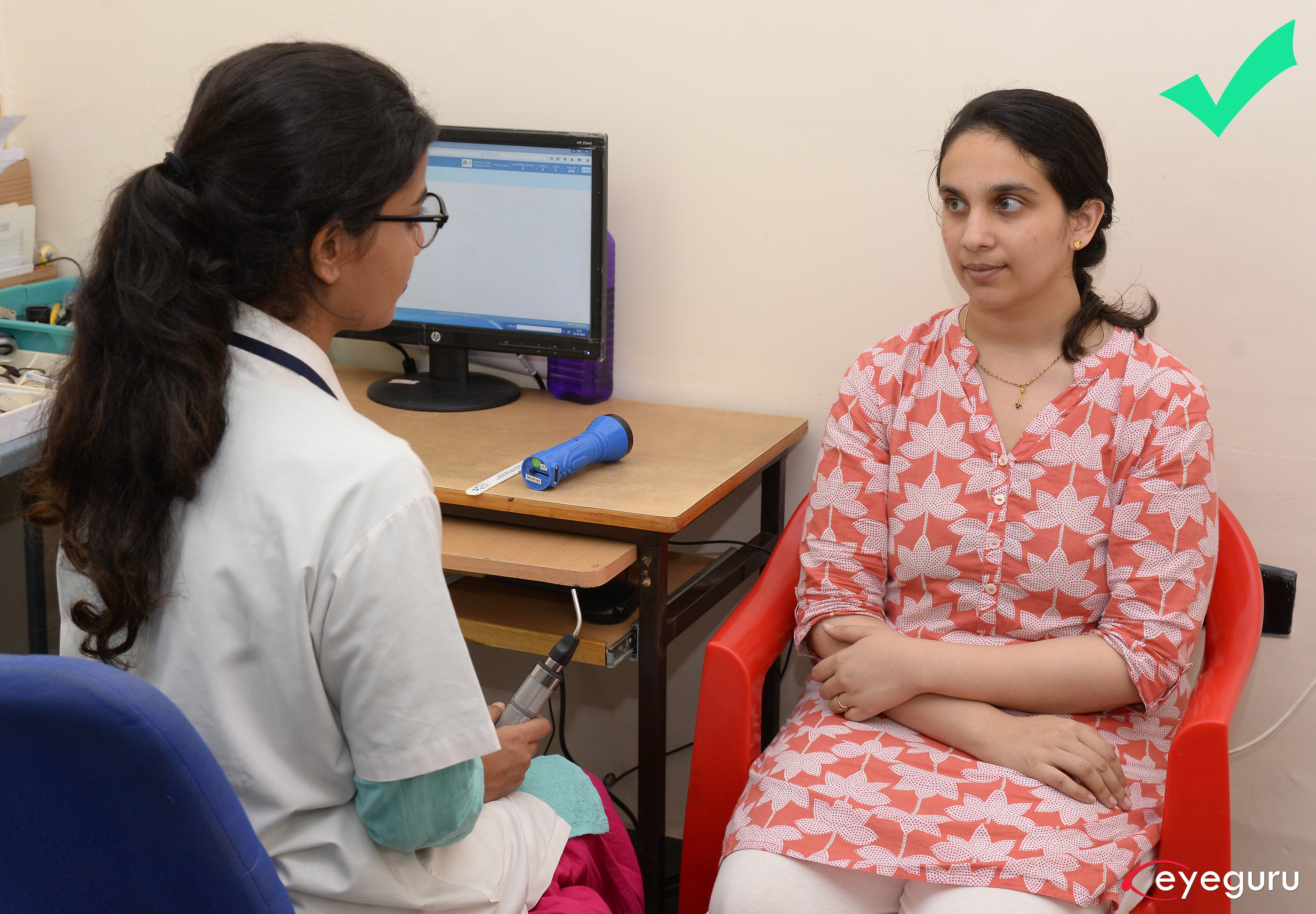 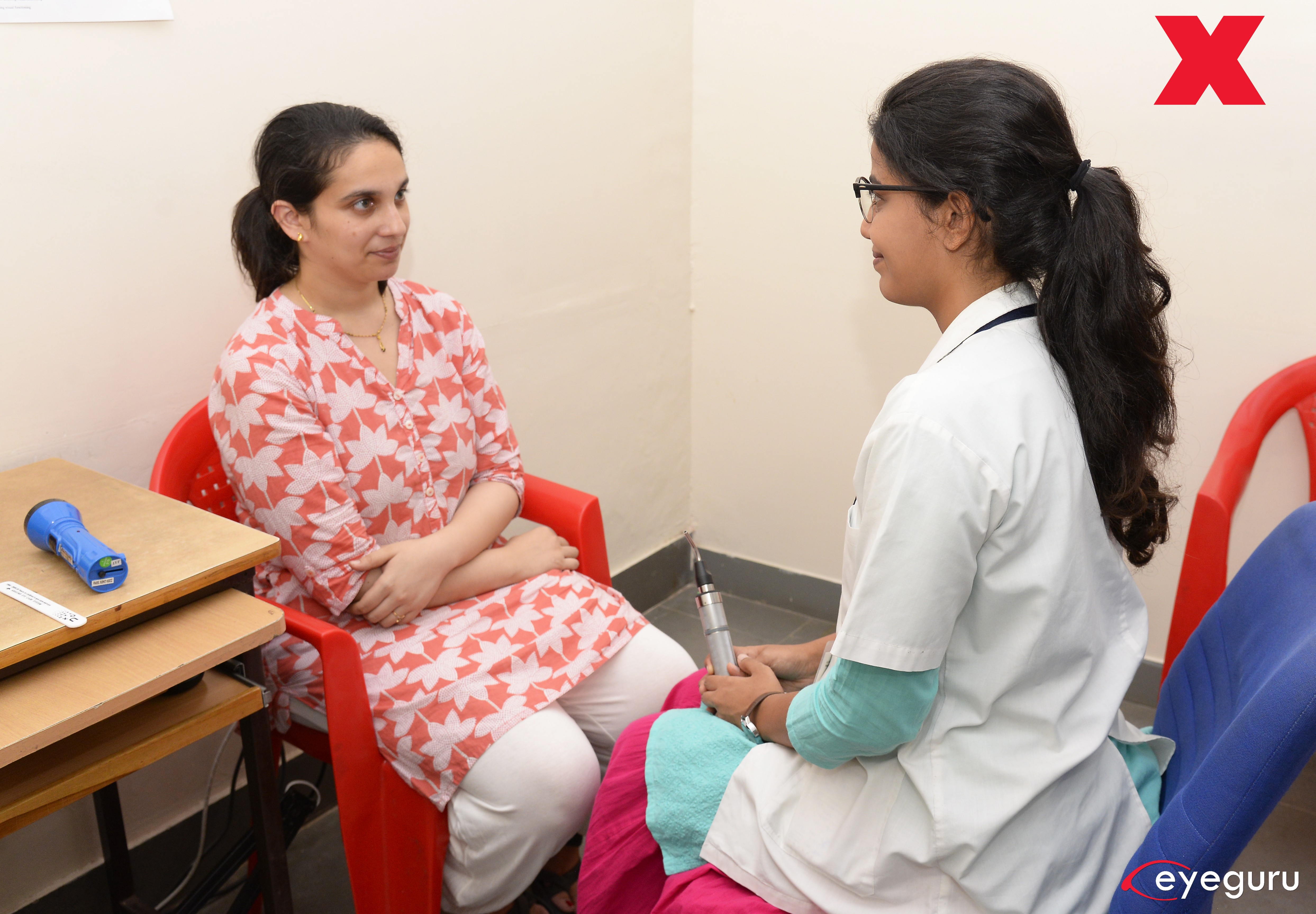 Ask the patient to maintain fixation on a distant target. The pupils constrict when the eyes focus at near. The patient must look at a distant target in order to prevent accommodation associated miosis that can confound your pupil exam. 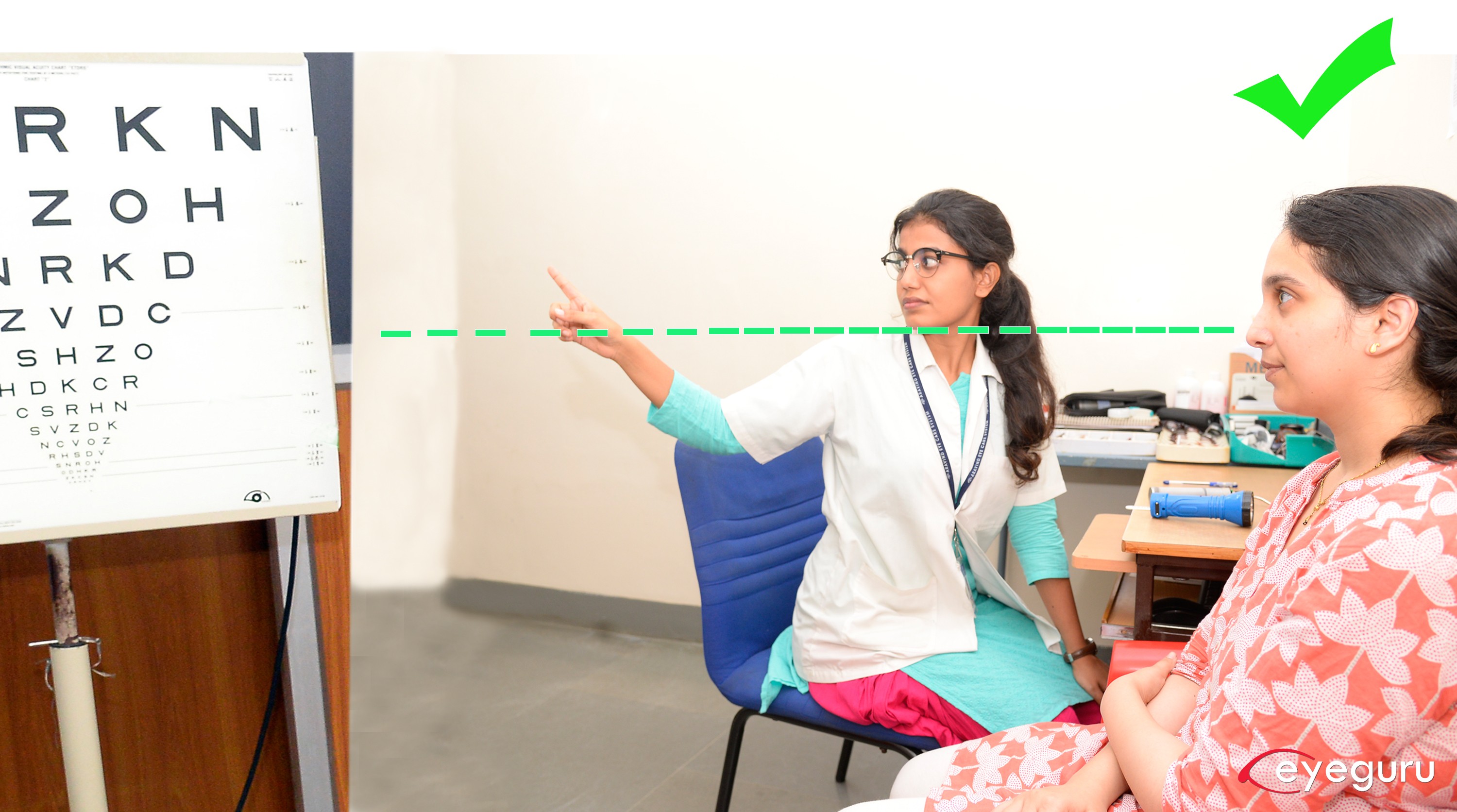 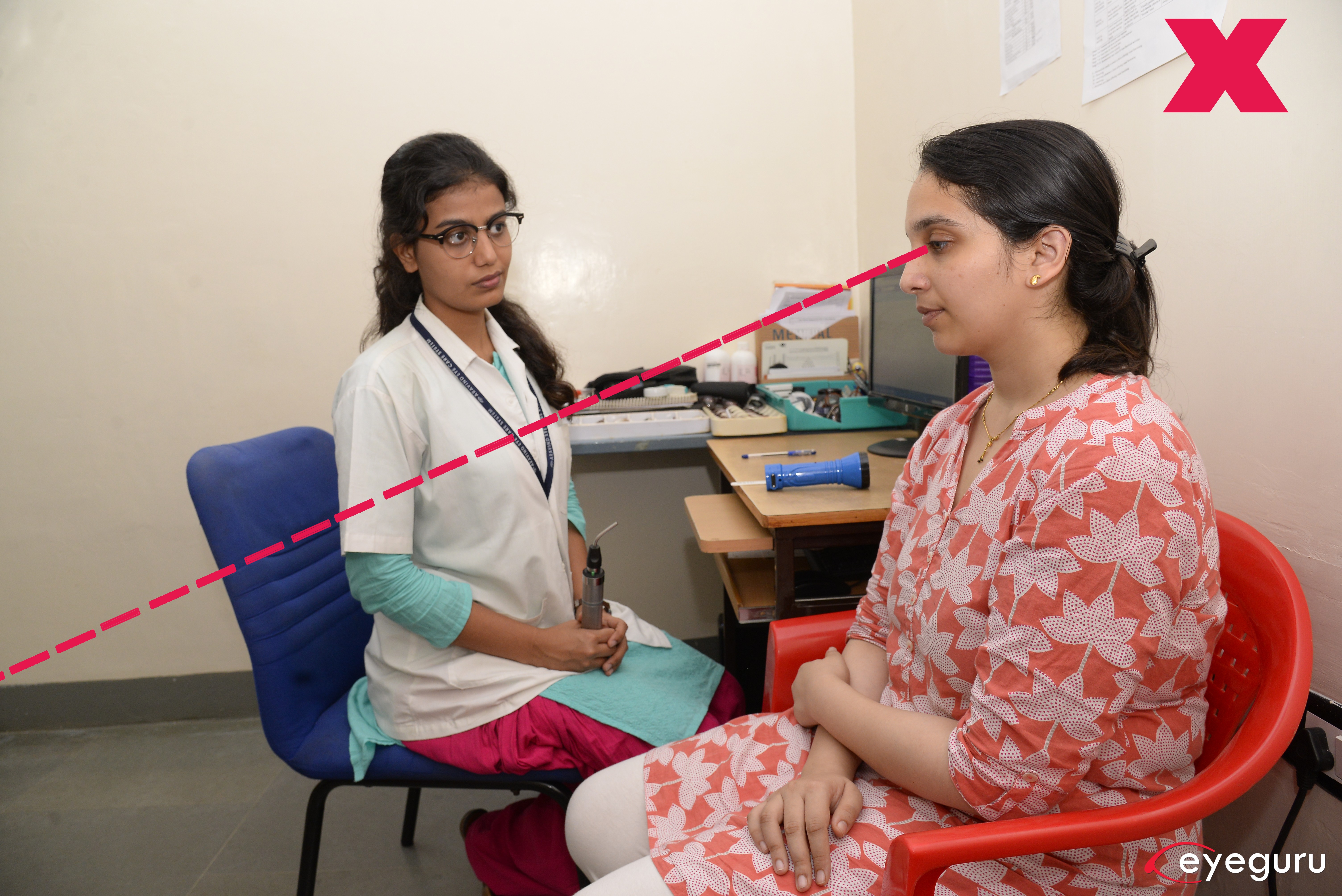 Examination of pupil should be done in a room with dim illumination in order to avoid constriction caused by a brightly lit room. 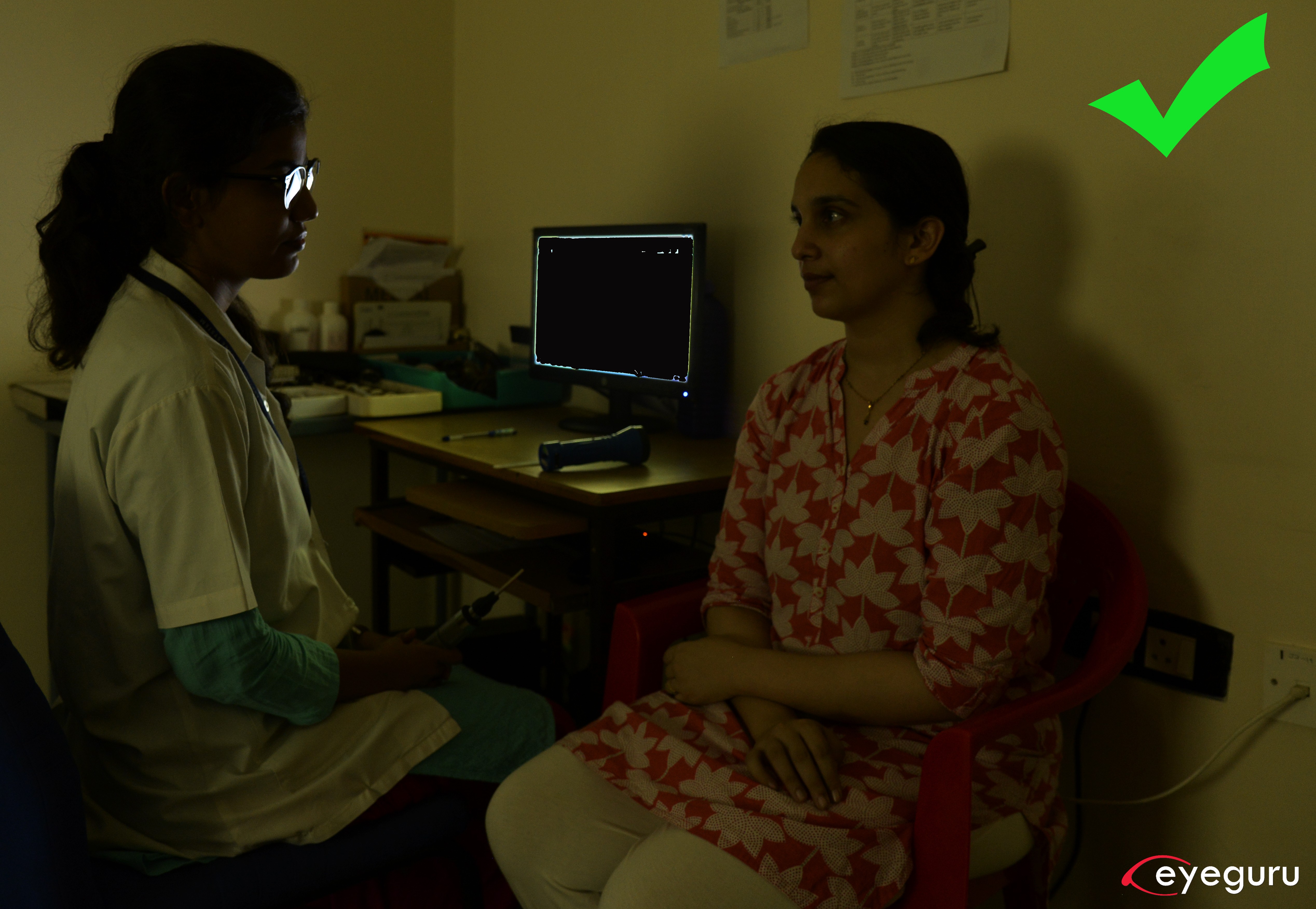 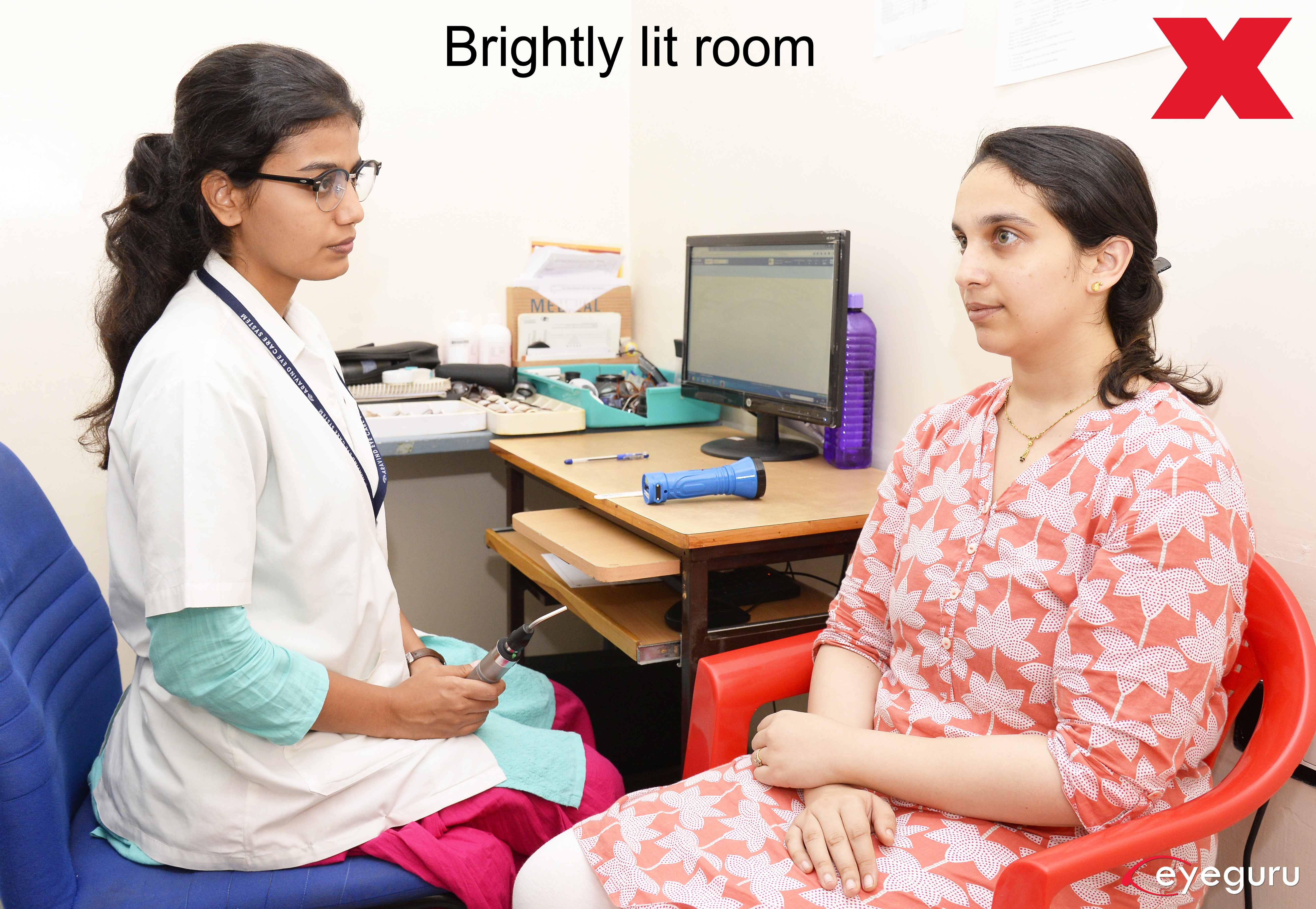 Use an evenly bright source of illumination for examining the light reflexes. Lights with uneven illumination patterns may cause variable constriction of the pupils. 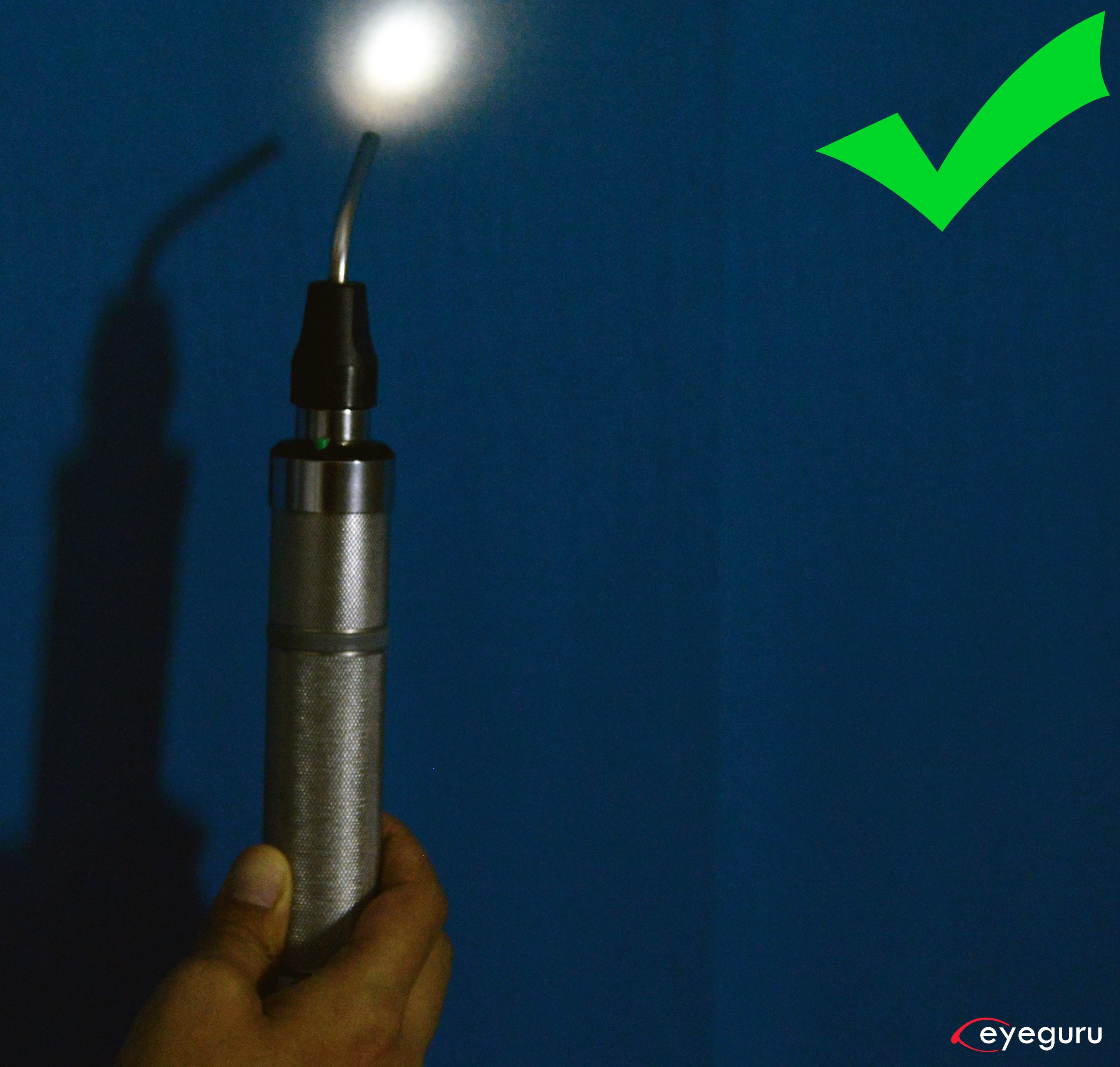 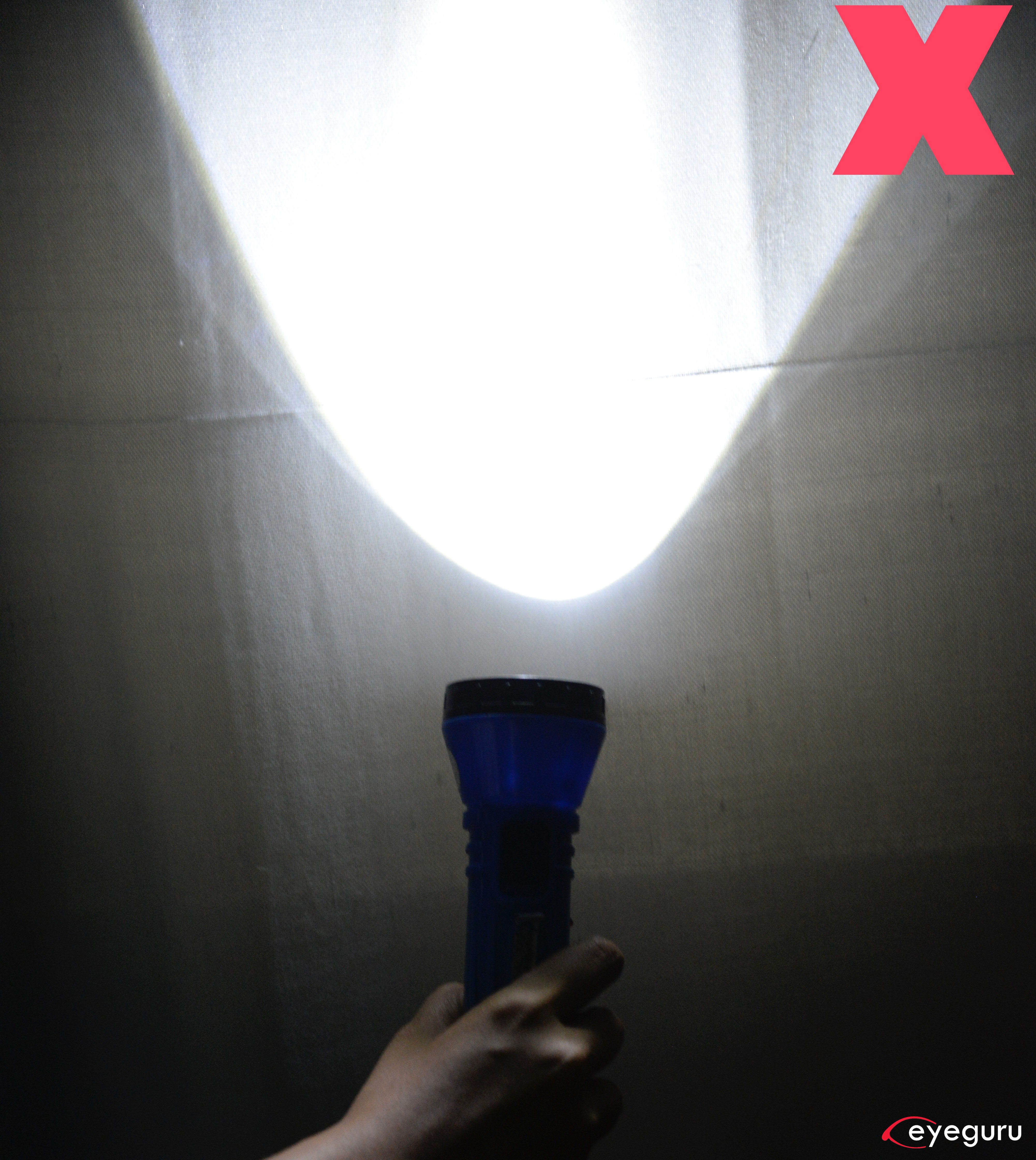 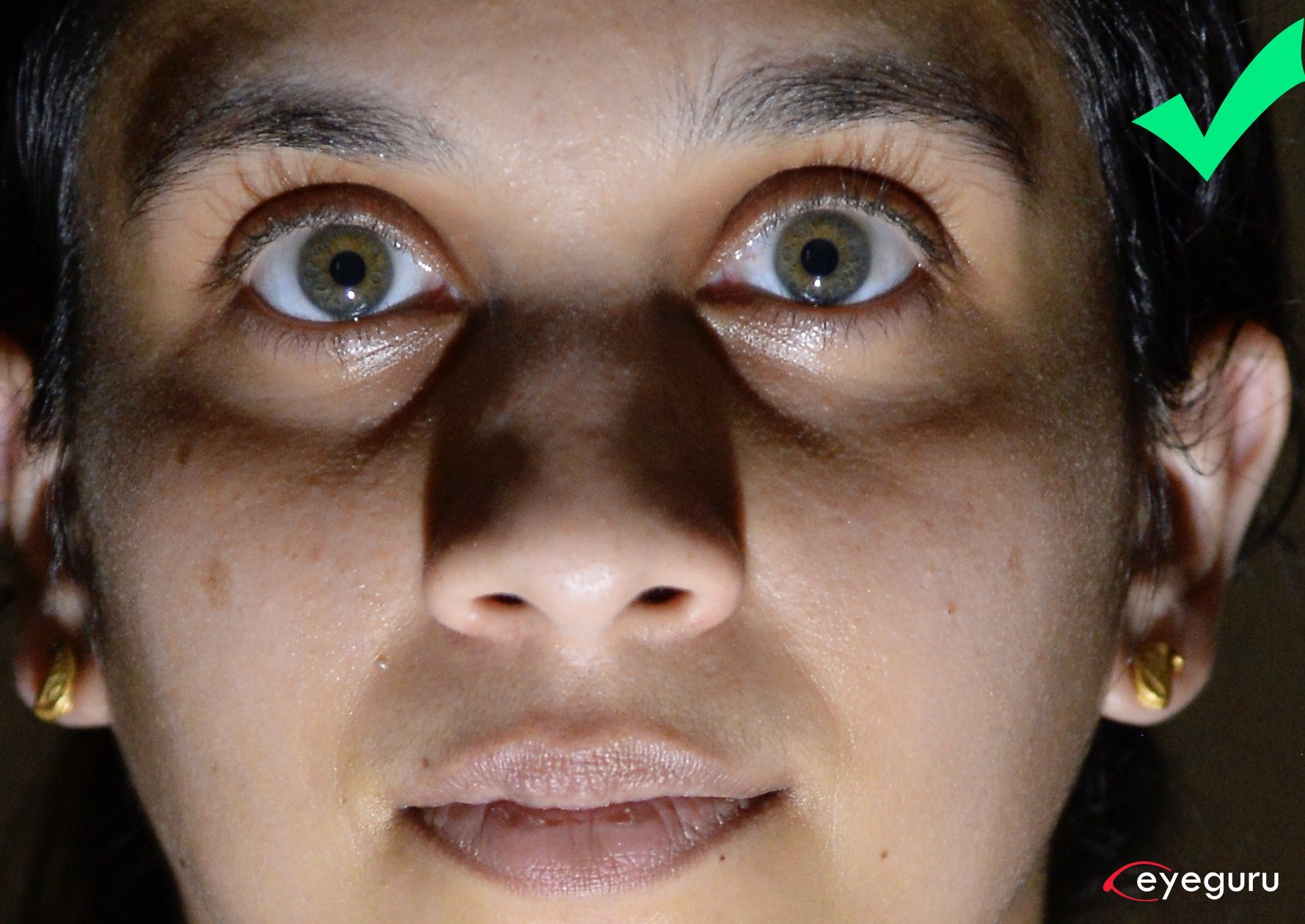 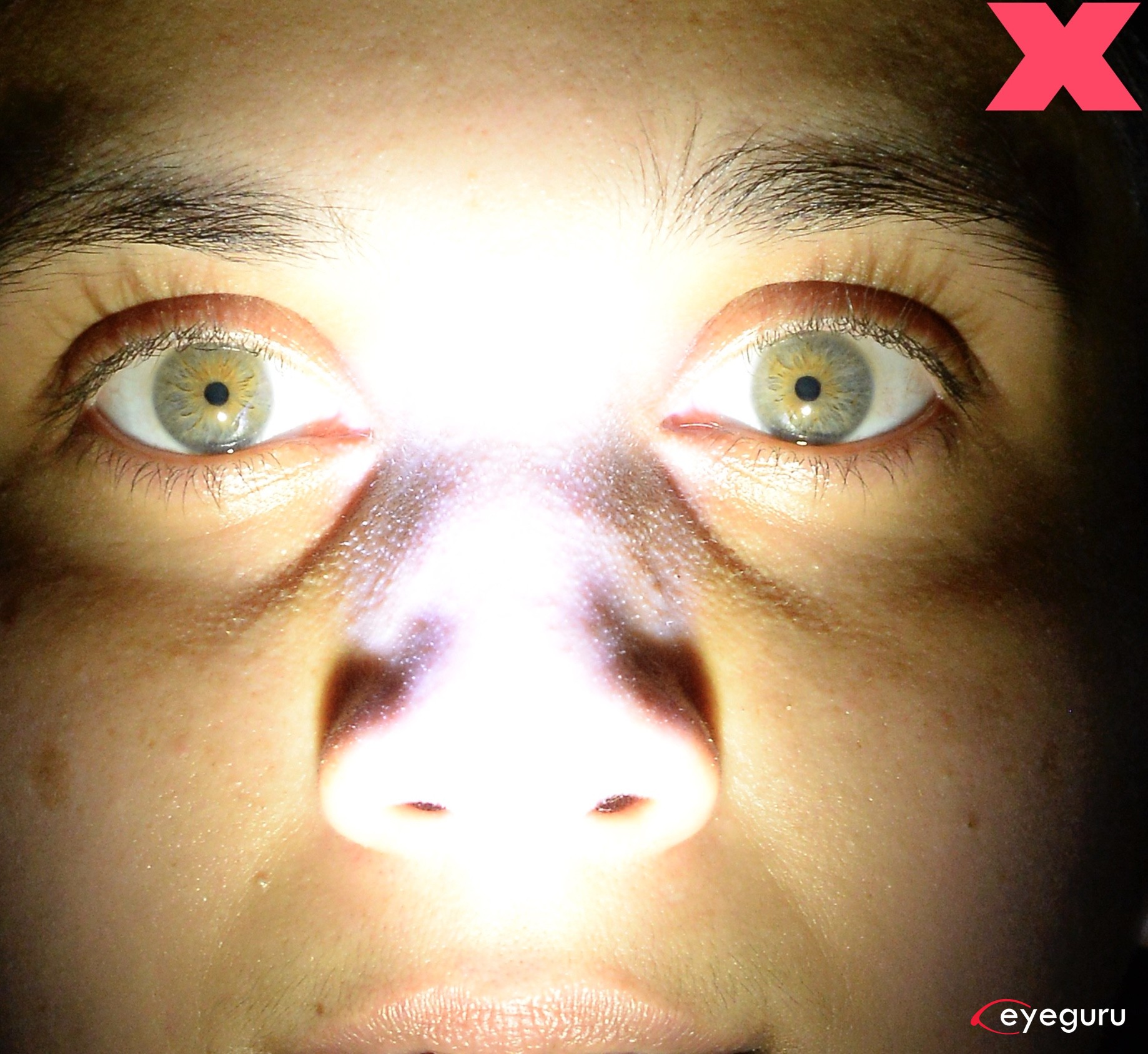 Method: While the patient looks at a distant target, shine the light from inferiorly and slightly temporal (shining the light from directly in front of the eye will stimulate the near reflex that will produce pupil constriction) 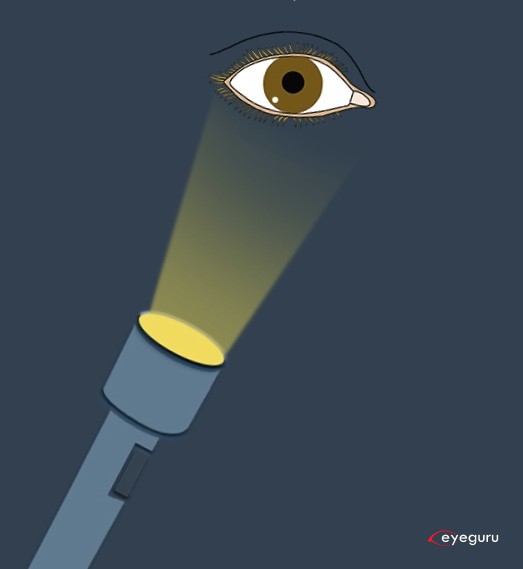 Method: While the patient is looking at a distant target, shine the light on one pupil and notice the reaction in the other eye. 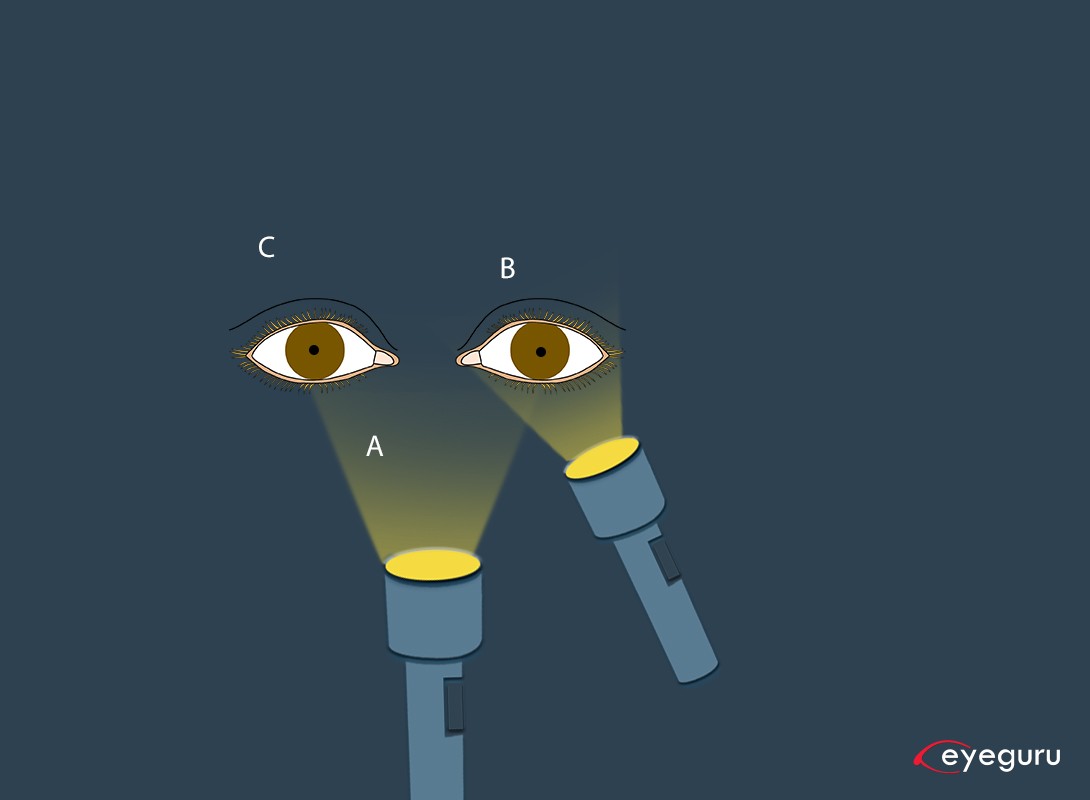 Method: Ask patient to focus on a distant object in a moderately lit room. Hold a Snellen chart about 30 cm in front of the patient’s eyes. Instruct the patient to look at the Snellen chart. Observe for pupillary constriction, which may take up to 10 seconds in certain situations.

Note: There is actually a triad of things occurring – convergence of gaze, accommodation of the lens, and pupillary constriction.

What is a “positive RAPD”? 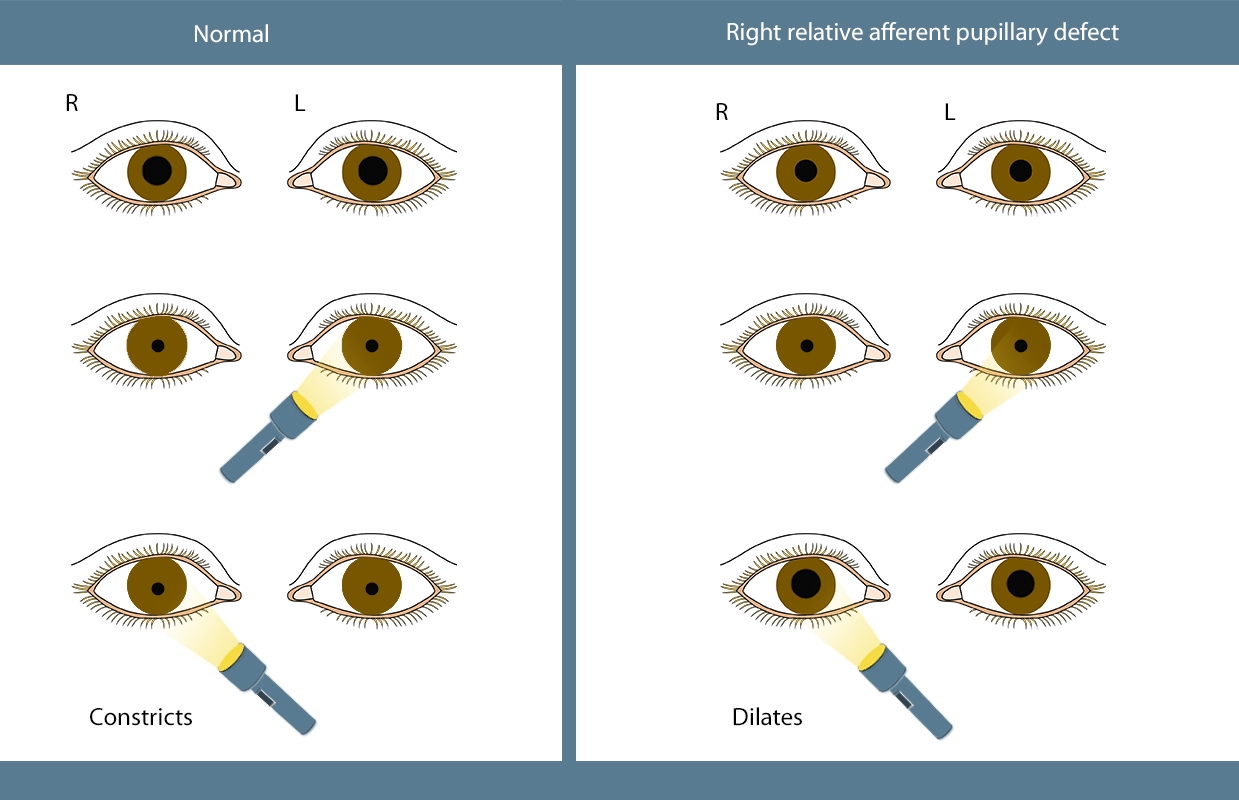